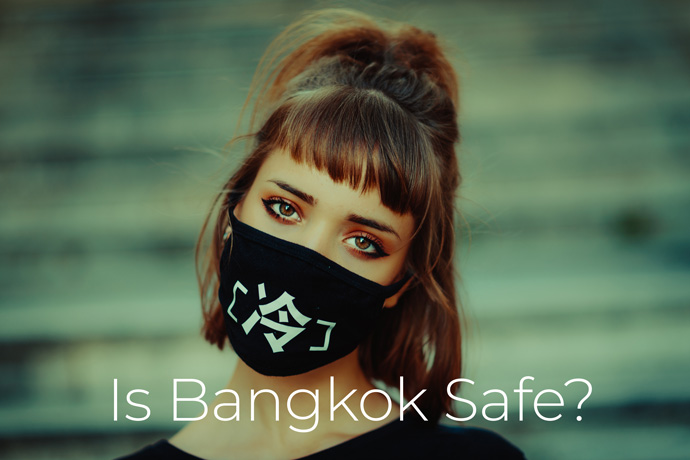 Covid-19 Cities with a substantial spread.

We have been told by many eminent virologists from the onset of the Covid-19 outbreak that the idea that the virus was seasonal and would dissipate in warmer weather was wishful thinking.

This did, however, seem counter-intuitive as we notice a big disparity in death and infection rates around the world, particularly in cities that have suffered substantial spread of the virus.

A study from a team at the University of Maryland School of Medicine has looked at eight cities that had ‘substantial’ spread of Covid-19 compared to 42 cities that didn’t.

Researchers found that areas affected early on in the outbreak were on a similar band of northern latitude, such as Wuhan and Daegu in Asia; Milan and Paris in Europe; and Seattle in the US.

From November 2019 to March 2020, the eight cities that had substantial spread were all on a narrow band of latitudes between 30° N and 50° N. A so-called sweet spot for the virus.

However, COVID-19 was unsuccessful in spreading as widely among cities north of this band such as in Moscow, Russia, which sits at 56.0° N, and south such as in Bangkok, Thailand, sitting at 13.7° N.

But most startling of all is the temperature and humidity data:

Results from the Maryland study have shown that in January 2020 in Wuhan and in February 2020 in the other seven cities of Daegu, South Korea; Madrid, Spain; Milan, Italy; Paris, France; Qom, Iran; Seattle, USA; Tokyo the average temperature at airport weather stations was between  4C and 9C.

Average temperatures 20 to 30 days before the first community death in each city were roughly the same, ranging from 3C to 9C

The cities also had similar low amounts of specific humidity.

The closeness of the temperatures and humidity is what is startling. 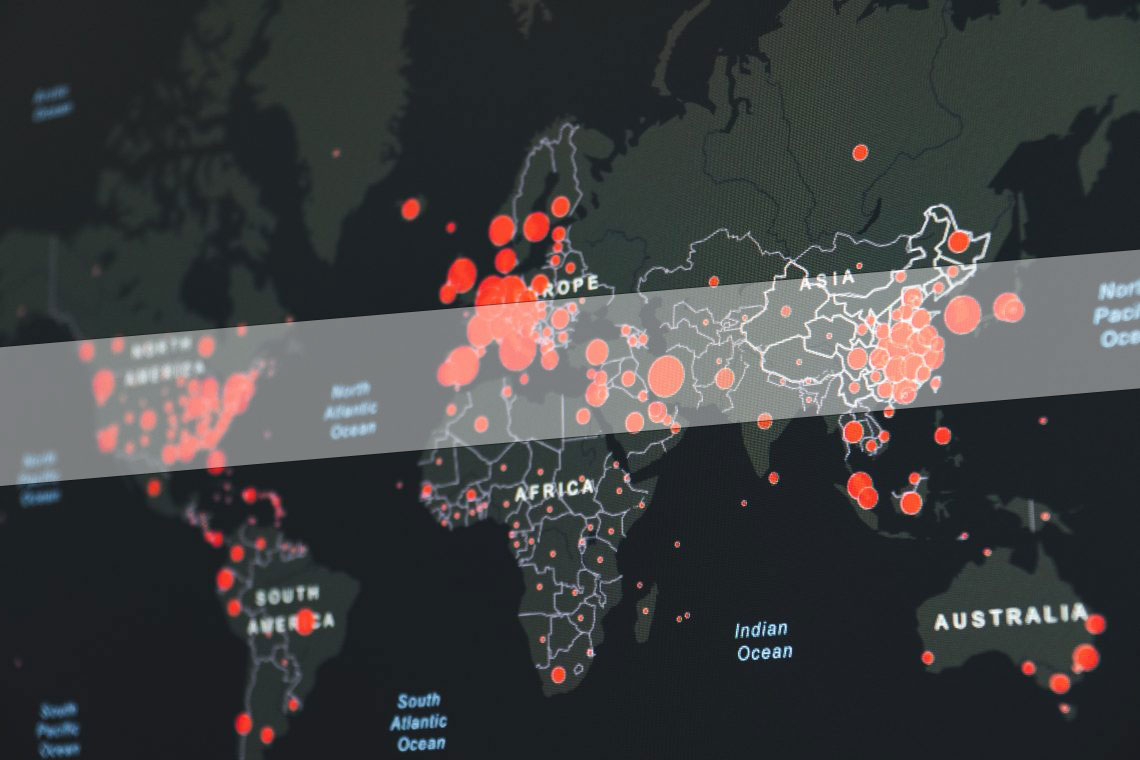 “All the temperatures for the eight locations being in such a close range was a little surprising, I was not expecting the temperatures to be so close and the humidity ranges to be so close.”
Said Dr Mohammad Sajadi, an associate professor at the Institute of Human Virology at the University of Maryland School of Medicine where the study was conducted.

The study indicates that the coronavirus DOES behave similarly to a seasonal respiratory virus, such as influenza, peaking in the cold and dying out in the warmer weather.

Aside from prolonging the life of the virus, cold temperatures and low humidity could also affect how quickly it breeds in the nasal cavity and impaired immunity, allowing the virus to spread and move throughout the body.

‘We think that the virus is behaving like a seasonal respiratory virus,’ said Sajadi.
‘What this means is that the virus has temperature and humidity requirements that aid in its transmission.’

This is very good news for residents of Bangkok.  With both the Latitude AND temperature range at 13C to 35C  working against the spread of the virus the risk of a major outbreak in this city, even if there is an increase in infections after travel restrictions are lifted, is very low.

He Clinic for Men